“Human Triumph is defined by empathy and relationships.”

Meet Saurabh Nanda, a computer engineer turned educator. He found that his computer engineer career was not fulfilling and did not make him happy. So he quit and ventured to solve this problem — bad career choices. Since, 2012, he has donned multiple hats in the Indian and International education sectors. He started as a counsellor, also started training students, also started consulting test-prep companies to make better pedagogical products, became an educational psychologist, started making products for that, conducted many corporate training events, became a sought after career consultant for schools and colleges. After the lockdown, he also became a podcaster.

He has lived all over India, Denmark and Japan.

He is the founder of Such Conversations Matter and has appeared in all the episodes as a host.

Listen to an excerpt from the conversation here:

You can watch the video below.

More from this show 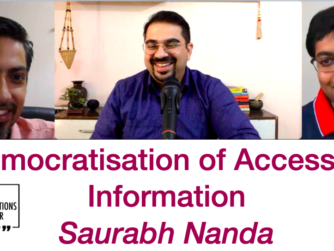 “Human Triumph is defined by empathy and relationships.” Meet Saurabh Nanda, a computer engineer turned educator. He found that his... 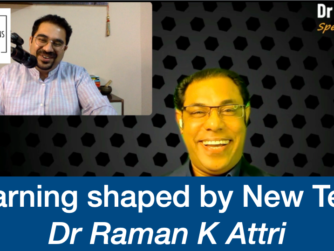 “Organisations need to spend more amount of money on developing learning ecosystems which can help learners rather than on separate... 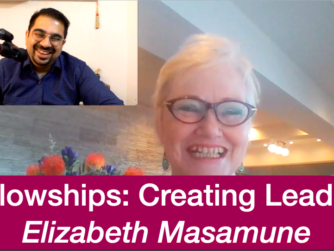 “I hope that when the effective vaccine is developed, the world shares that with everyone…I believe that middle powers such as India...