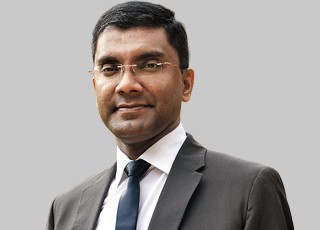 Meet Sangeeth, the founder and MD of LeadCap Ventures, a strategic consulting firm. Sangeeth Varghese is a globally acknowledged leadership thinker, ranked among the top 10 in 2011, from the Harvard and London School of Economics. He is a personal advisor to 3 prime ministers of the world on matters of leadership and youth development. Varghese is an ambassador of Harvard and listed in the Who's Who in the World, 2012-13. He has consulted for nations from Africa and Asia, institutions like UNO, World Bank, ADB and Fortune 500 corporations like Microsoft, Intel, Unilever and Coca Cola. He was nominated as the Young Global Leader 2010 by the World Economic Forum. He has written hundreds of columns in Fortune, Forbes, the Economic Times and such publications. He is the author of 2 best sellers on leadership, the last one being Open Source Leader published by Penguin. He has worked with the United Nations, the World Economic Forum and many national governments across the world. He was one of my initial mentors in my professional journey. I took an internship at LeadCap Ventures in Bangalore in 2009 which opened my eyes to the opportunities beyond IT engineering. 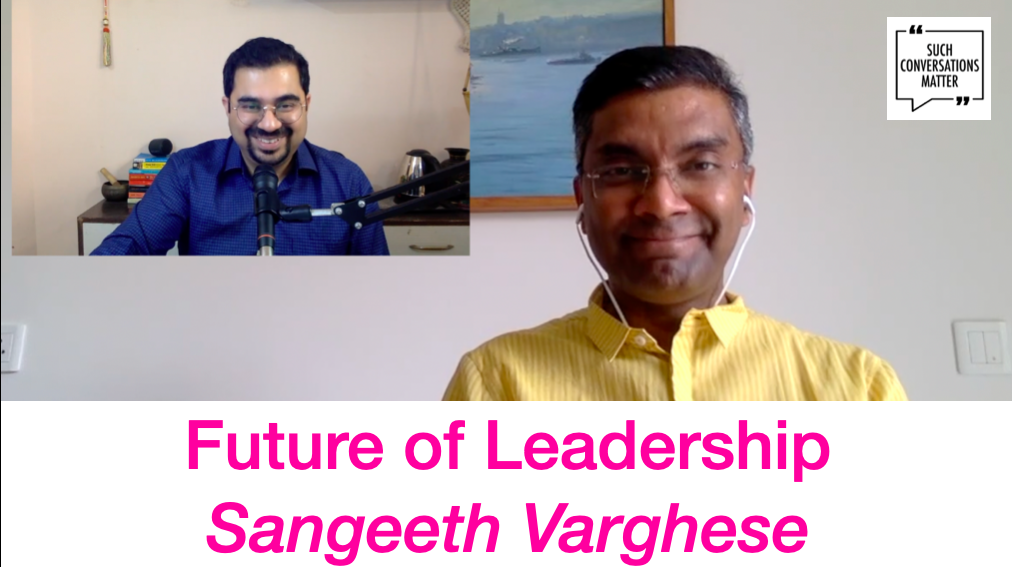