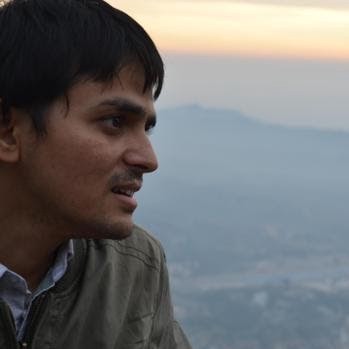 Ashish Rana, a social tech entrepreneur, explains the need for better communication requirements between the government and its citizens and has a way in which this can be achieved. He appeared in Episode 2 of Season 1 to discuss how Technology can be used for Social Good Ashish is a computer engineer from NIT Jalandhar, who has in the past worked with companies like MakeMyTrip.com. His social entrepreneurship idea of Qbila has been incubated by IIM Ahemdabad and was presented at Harvard University. His new venture Universal Native intends to re-launch Qbila and create other such services which can help in democratising the access to information. 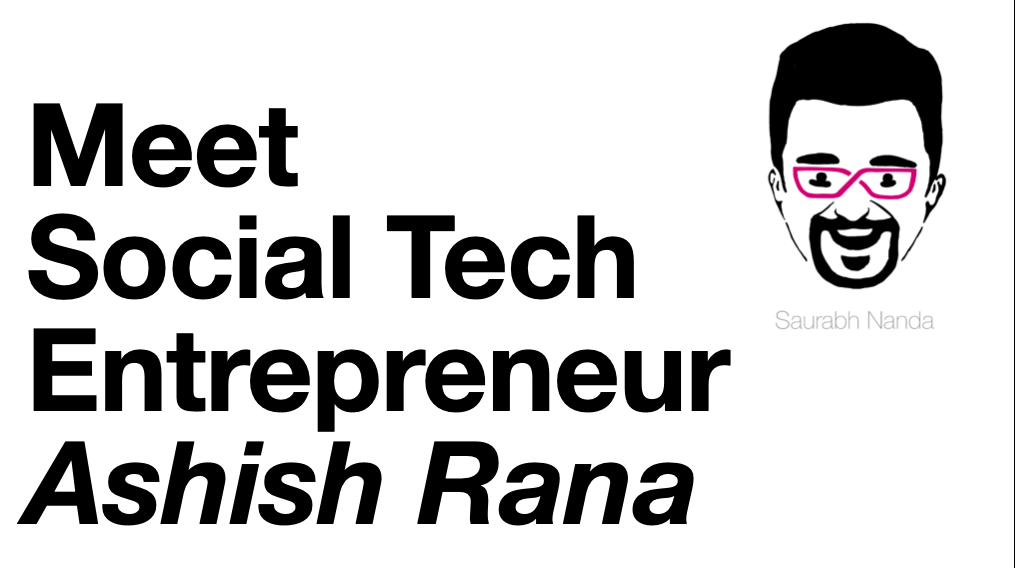